It is the end of an age of cheap and freely available energy. Burning fossil fuels adds to global warming, threatening our future, and the price of these commodities has been steadily increasing for decades.

Energy Prices are going to increase – thats a given.

Improving energy efficiency presents a double prize: it can reduce the ever increasing living costs and combat climate change at the same time, so helping the environment and raising living standards too.

More than 40% of all carbon emissions in the UK come from buildings, and 70% of these buildings existed before energy became a scarce commodity. In the UK we have some of the oldest housing stock in Europe, if not the world – and they were not built with global warming in mind. According to government calculations 24million homes need energy upgrades.

The Energy Saving Trust estimates that our homes produce more than twice the carbon emissions of our cars each year. So, when you next think of exchanging your car for a more efficient, cost effective alternative, you could also think about the energy efficiency of your home. Interestingly they aren’t separate items any more, latest thinking is that a battery powered car could act as a local energy store, linked to the national grid, exchanging solar generated power for house and car as needed.

But that’s a bit into the future… for now we just need to think about insulation, ventilation and reducing the energy burn of your home. Just this can improve the quality of your life, reduce your household bills, reduce your carbon emissions, and even make you money, either directly by generating your own electricity and selling it back to the power companies, or indirectly through an increase in your home’s re-sale value.

Most of all you can fill your home with comfort by adding energy saving measures to whatever level you can afford. 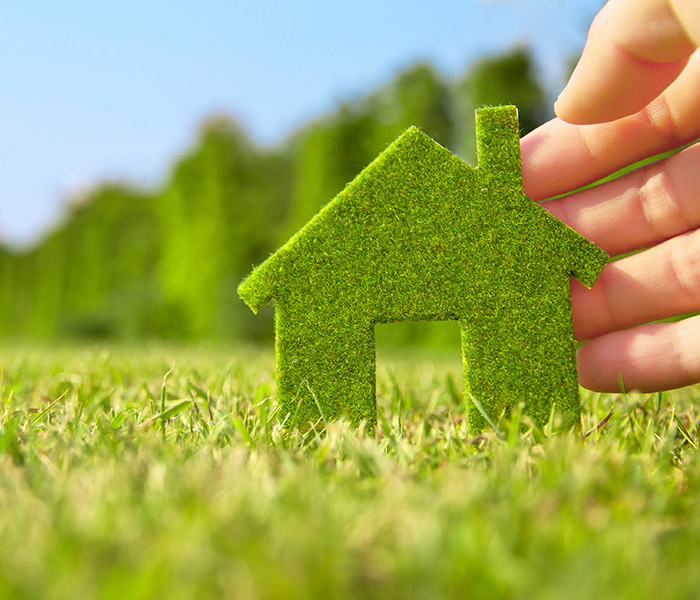 Contact us for a free estimate on your project

In the last decade there have been a number of government schemes to promote eco-upgrades, all withdrawn before achieving lasting traction, although we applied them for the benefit of our clients and the environment wherever possible.